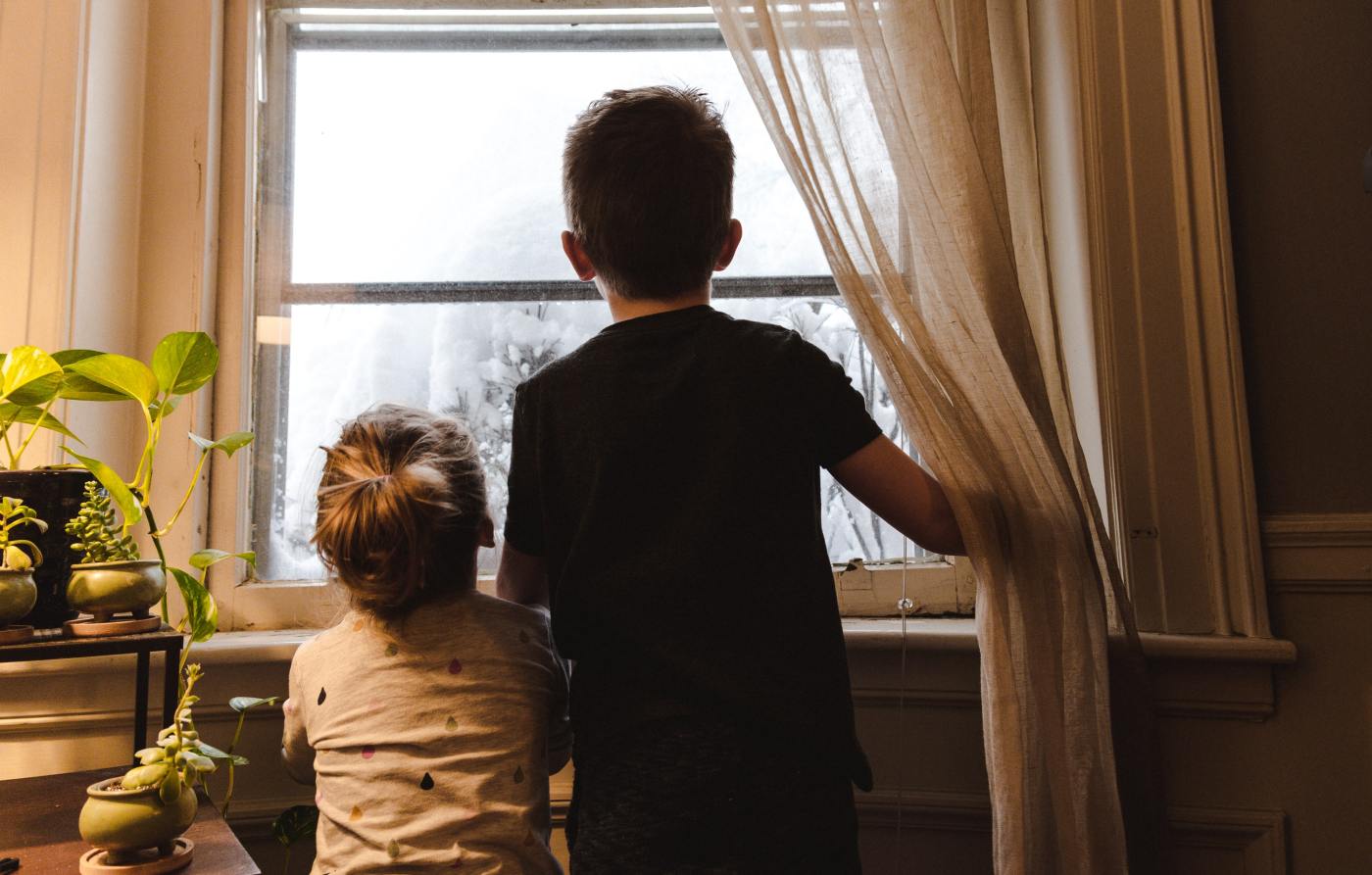 Within the first few months of dating, my boyfriend and I were discussing growing up in Valley of the Sun, when I happened to mention the magical day in December 1998 when it snowed in downtown Phoenix. I had just exited the Children’s Theater with my family and was running up and down the steps of the neighboring Phoenix Art Museum, watching my chilled breath. My boyfriend, a teenager at the time, had been sitting on the steps of the Art Museum with some friends during that brief 10-minute flurry in the desert.

Fifteen years before we met, we had been in the same place, at the same time, overcome by the same sense of wonder and awe. And that seems both silly and significant, just as easily coincidence as synchronicity. But, I like to believe it’s the latter.

This month, we celebrate nine years together. And it truly is a celebration, as so many people we know are unhappily married, frustratingly single, and have all but given up on true love. Yet, that’s just what we have–true love–something as rare and awe-inspiring as snow-capped cacti and powdered sugar falling from the sky for the first time in sixty-one years.

Cheers to my sweetheart, and cheers to love!

4 thoughts on “The Day It Snowed in Phoenix”