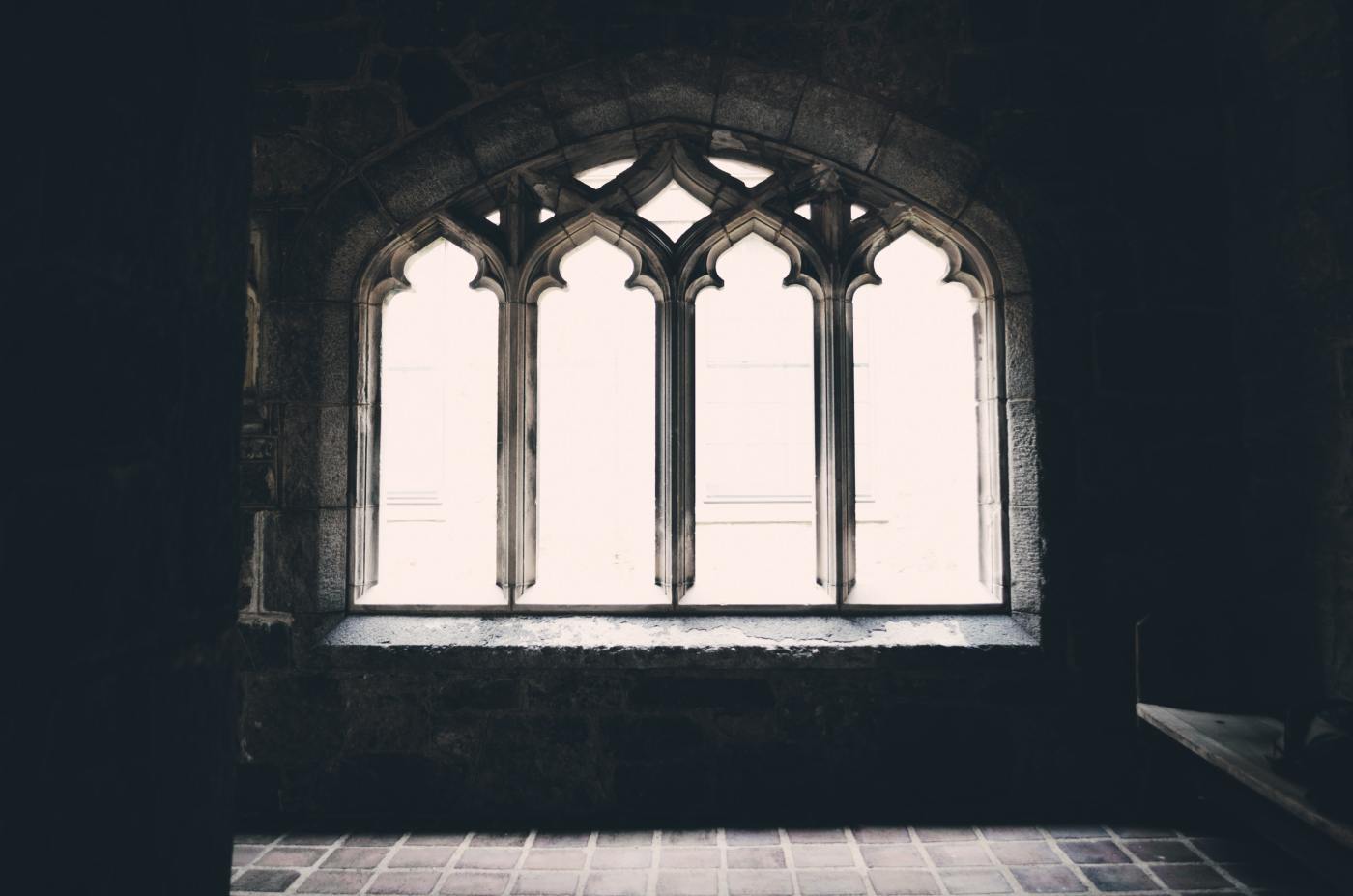 I’m tired of pretending to be being tolerant while our civilization is destroyed. I want civilization back. I want Brahms, Rembrandt, and intricate French Gothic cathedrals. I want beautiful music, art, architecture, culture, and real science back. I want basic human decency and kindness.

To get it back, we have to reject modernity and have the courage to bear all the challenges and discomfort that will bring. We have to not be afraid to be called fascist, racist, sexist, x’ist, or y’ist. We have to unapologically demand competence rein as our supreme value. We must demand objective truth, objective beauty, and objective virtue. The opposite of this current “oppression olymipics” culture.

I don’t care what color your skin is, who you chose to be intimate with, or whether you’re a woman or a man–if you are competent, than you are valuable to civilization. If specific groups become over-represented in competency and the rewards for it, then so be it. I will never understand the war against competence.

Furthermore, people need to understand that “tolerance” is a two way street. It’s nothing short of insanity to run around demanding everybody be hypertolerant of you, when you are highly intolerant of them. I have seen this justified under the “paradox of tolerance” with the flimsy justification that “if abominable views are tolerated, they’ll flourish and bring oppression.” This is a huge stretch which allows the intolerant to acknowledge the hypocrisy without actually needing to address it. Many who preach inclusivity will exclude you at the first sign of “different beliefs.”

Read Herbert Marcuse’s Repressive Tolerance. The thesis statement of this essay can be boiled down to “movements from the left must be extended tolerance, even when they are violent, while movements from the right must not be tolerated, including suppressing them by violence.” I’m not part of any political party. I just have principles. To subdue anyone expressing their opinions within the constraints of the Constitution is wrong.

Tolerance is a one way street for the woke mob and it’s on purpose. I read the works of Herbert Marcuse, Paulo Freire, Kimberlé Crenshaw, and Robin DiAngelo four years ago while trying to understand “wokeness” and the anti-racism movement. I went in with an open mind and an eagerness to learn, and I walked away angry. People need to stop expecting these people to play by any rules of civility when they clearly have no intention to.

The “paradox of tolerance” states that if a society is tolerant without limit, its ability to be tolerant is eventually seized or destroyed by the intolerant. I don’t believe it’s out-of-line to suggest that’s precisely where our society is today. Cultural progress is labeled “colonialism” and inspired works of art are called “cultural appropriation.” Long standing statues of historical significance are being torn down. Didn’t George Santayana once say, “Those who cannot remember the past are condemned to repeat it.”?

There is tolerance, there is acceptance, and then there is reverence. Tolerance has too often become a euphemism for when people are really demanding affirmation and reverence. Those crying out for tolerance don’t actually want tolerance, they want laud and honor for overcoming some imaginary barrier.

Those same folks also view equality as a buffet, where they can pick and choose the good parts, and claim special treatment when it comes to dealing with the difficulties. Life is not meant to be easy. It is through diversity and hardship that we grow, develop resilience, and nurture our empathy for humanity. In the words of the Greek poet, Archilochus, “We don’t rise to the level of our expectations, we fall to the level of our training.”

When we are caught up bickering over who is more oppressed, the respective degrees of oppression, and the required reparations for the accused wrongdoing, we are distracting ourselves from our personal potential. Spend that time, instead, learning or practicing a skill. Improve yourself, serve as an example to your children, and change the world in your own small way.

Our increasingly harsh, dull, and uniform world is a reflection of our increasingly harsh, dull, and divisive tendencies. I’m tired of pretending to be being tolerant. I want civilization back. I want Mozart, Da Vinci, and flamboyant and dramatic Baroque cathedrals. I want beautiful music, art, architecture, culture, and real science back. I want basic human decency and kindness.

Forced tolerance debases the value of true acceptance and hinders opportunities for cultural progress–in art, in science, and in civility. It allows resentment to fester and it prohibits people from speaking their mind or leaving their mark.

To advance as a culture, we need to promote competence over all else. It’s that simple, and it’s that hard.

8 thoughts on “I’m Tired of Being Tolerant”