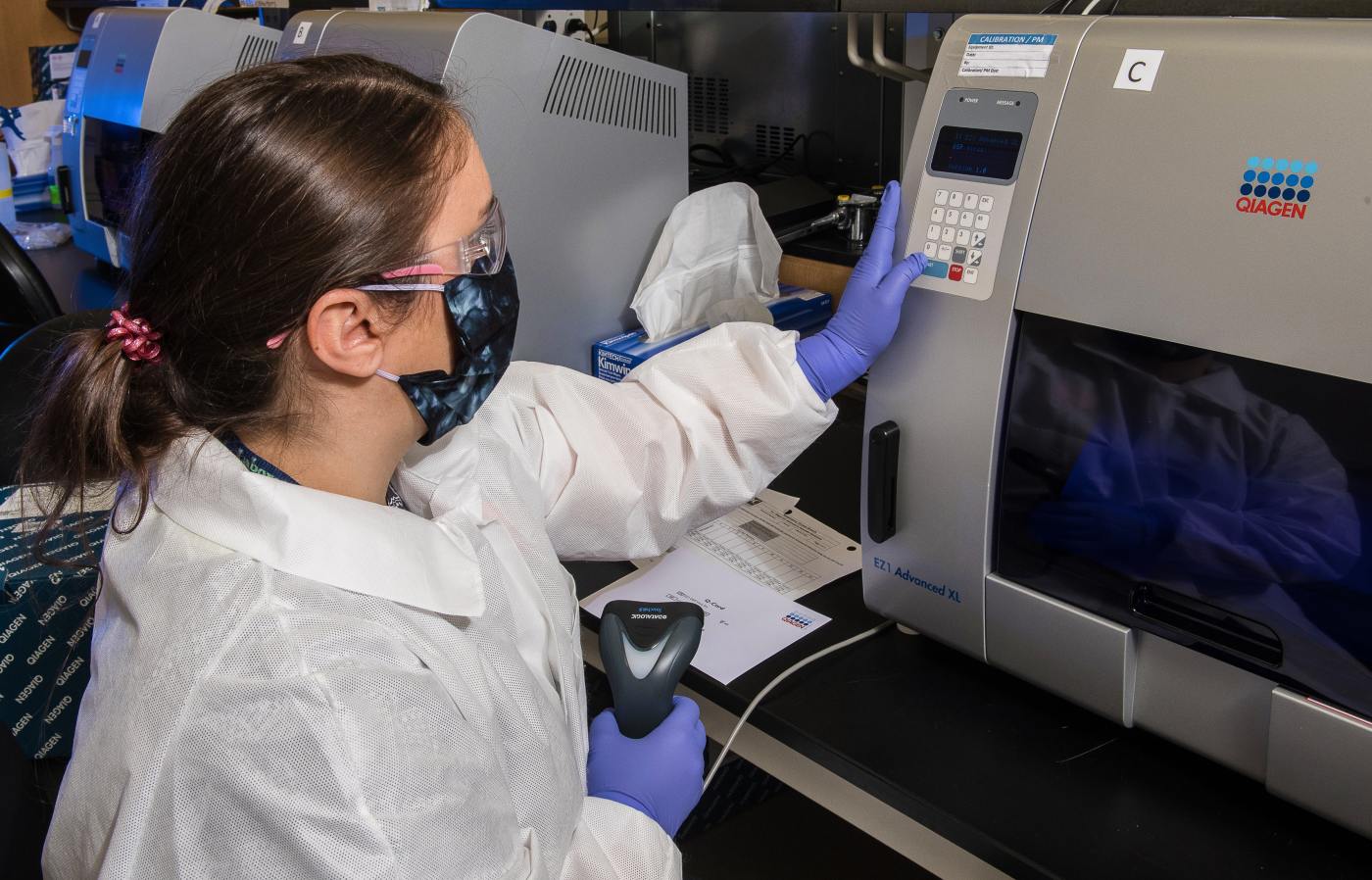 I have spent the last several years tumbling down the rabbit hole of regenerative medicine. A horde of pathogens overwhelmed my immune system, leaving me with significant brain inflammation and heart damage. Regenerative medicine is my key to middle-age and beyond.

Thanks to forward thinking doctors, I’ve learned about research, therapies, tests, treatments, and working hypotheses that may change the course of medicine. They have already changed my life for the better, so I’m eager to share with you. I’ll likely weave together technical terms with my layman’s understanding, along with links to relevant studies.

I think I’m going to make this an ongoing series, but the first topic I want to cover is PLASMALOGENS.

Plasmalogens are a special type of phospholipid and serve as a critical membrane components involved with neurotransmitter release. They are found in high concentrations in the brain, heart, lungs, kidneys, and eyes. Plasmalogens are not some trace nutrient, but actually comprise a large part of the brain, as much as 20% of the dry weight. The body makes plasmalogens in the peroxisomes of cells; the majority are made in the liver. They are an important part of nerve cells and help cells communicate and function. There are no adequate food sources.

What affects plasmalogen levels in the body?

What are the benefits of plasmalogens?

Plasmalogens also have antioxidant properties and act as a reservoir for important fatty acids. Some plasmalogens contain oleic acid, which is a mono-unsaturated fatty acid found in olive oil; some contain polyunsaturated fatty acids like docosahexaenoic acid (DHA), which is essential for health. DHA (an omega-3 found in fish oils) promotes cardiovascular health, is required for optimal brain function, is needed for cells to function, and is anti-inflammatory. Plasmalogens are anti-inflammatory, are powerful antioxidants, are a critical part of cell membranes, maintain optimal brain function, and are a major structural part of lipoproteins, myelin, and synaptic membranes.

Why are low levels of plasmalogens bad?

What happens when there are not enough plasmalogens in the body?

Plasmalogens have both structural and functional roles in the brain. Plasmalogen deficiency leads to cell membrane changes in structure, geometry, and function as the body is forced to substitute other molecules such as phosphatidylethanolamines in place of plasmalogens. This leads to cellular signaling abnormalities and neurotransmission deficits as well as lowered antioxidant defenses. Inflammation can lead to a vicious cycle where oxidative stress degrades plasmalogens which further reduces the anti-inflammatory and antioxidative capacity of the tissues ultimately leading to clinical symptoms of disease.

How do plasmalogens relate to neurodegeneration?

Plasmalogens are involved in several diseases. Dr. Dayan Goodenowe first discovered and hypothesized about the role of plasmalogens in the cause of dementia in 2006. Since then, research evidence has expanded to show that plasmalogens are part of the root cause of neurodegeneration that leads to Alzheimer’s disease, Parkinson’s disease, and multiple sclerosis. Most of the published data available currently focused on dementia. Levels of plasmalogen are low in all stages of demenia, correlate with severity, and decrease years before any clinical symptoms. Plasmalogen deficiency is associated with cognitive impairment and Alzheimer’s disease. The severity of dementia correlates with the severity of plasmalogen deficiency, irrespective of APOE allele status which is the second biggest risk factor for Alzheimer’s disease after age.

Note: If you are interested in supplementation, my physician only recommends Prodrome brand, as the quantity of plasmalogens and bio-availability in cheaper, competing brands is not enough to move the needle. The ProdromeNeuro supplement is not cheap, at $200 per month. However, my partner and I have personally been taking this supplement for six months and shifted from the 99th percentile to the low-90s, so our sample size of two shows efficacy.

How can I test my plasmalogen levels?

You can test your plasmalogen levels through Prodrome for $500. The test reports on 14 sections with over 40 different biomarker levels, and provides a comprehensive assessment of the key biochemical systems in the body. The ProdromeScan blood test is does require a prescription from a healthcare provider, but Prodrome can help you find one.

Where can I learn more?

Dr. Dayan Goodenowe is the leading researcher in this area and offers free videos, presentations, and other educational resources. You can also search MedicalXpress for articles covering plasmalogens, or PubMed for the original research articles. Finally, this post is sprinkled with links, so follow any topics that catch your interest.

Thanks for reading and I hope you learned something new!