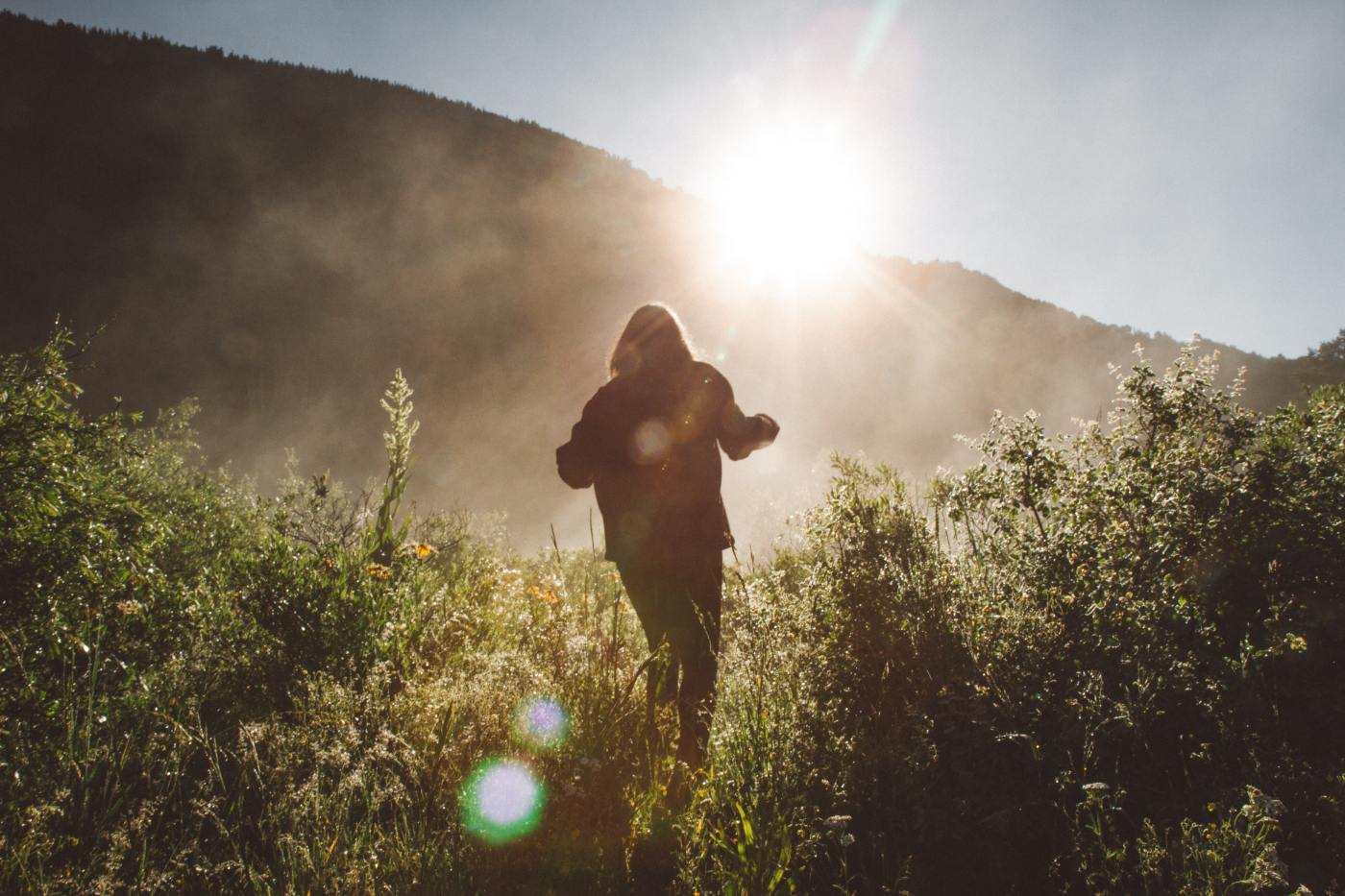 Three weeks ago, I had to leave my home due to a terrible mold infestation and worsening symptoms. A lot has happened in that time and I have access to a computer for just a bit, so I’m eager to jot it down.

In January, our doctor and two third-party environmental testing companies informed us our home was unsafe. It took over a month to find a place to stay for a few reasons: my grandfather was ill and my relatives’ homes were filled with out-of-town visitors, it’s peak tourist season and the monthly rate of the cheapest extended stay exceeds my monthly income, and we’ve stayed with my in-laws during our last two home leaks and they were not thrilled to have us back. In the end, my in-laws let us stay with them.

At the start of March, we moved into my in-law’s home. The only things we brought were a weeks worth of clothing each, my work computer, and our HEPA air filter.

The next day, my grandfather passed away at age 91. Two weeks prior, he had been moved into a memory care facility; one week prior, he had fractured his hip while playing with a beach ball in the hallway at 3am. He was always the life of the party and the ultimate family man. His “going away party” was a true celebration of life. When my grandmother, his wife of 67 years, placed his urn in it’s final resting place, she whispered, “You take care. I won’t be joining for awhile.”

The day after my grandfather passed away, I was to host a 5-day recertification audit. My workdays began at 5AM due to the time difference, the auditor was vicious, and we ultimately did alright. It was a long and exhausting week.

At the end of the audit, I began a more intensive treatment for mold illness, cholestyramine. The powder smells like fish, tastes like sand, and binds strongly to mold in the intestines to prevent its re-absorption. After three weeks of treatment, my brain fog is beginning to lift. I don’t want to speak too soon, but I think it’s helping. This week, we’re starting EDTA, a nasal spray that kill staph infections in a nose. Within the next month, we will start VIP, a neuropeptide that supposedly begins fixing a lot of the damage associated with mold.

My boyfriend and I were told that we meet the diagnostic criteria for sub-type 3 Alzheimer’s, which is associated with the inhalation of toxic chemicals. That’s a terrifying thought, but it is supposedly reversible.

We’ve spoken to around 20 personal injury attorneys that specialize in mold. Five have told us we have a very strong case due to all our tests and documentation, and all five said they’re not interested because mold cases are so challenging. We’re still pursuing a case, but it’s up in the air until we find someone who will work with us.

Our HOA and property management company have been a nightmare. Last October, we researched and presented quotes for an arborist. In violent monsoon storms, the trees have lost branches and sway so drastically that we’ve stayed in the guest bedroom in case the tree comes down on bedroom. After months of deliberation, the arborist was put on the back burner so they can build a pickleball court. Shoot me.

The last few HOA meetings have gotten heated. Residents are pissed–rats, cockroaches, unkempt trees, roof leaks, mold, and more–and the board has received a lashing. So, conveniently, they didn’t post notice of the March meeting. My boyfriend showed up, just in case, and the board members were there. He brought up our mold problem and resultant medical issues, the president of HOA dismissed him. Another member of the board, an attorney, looked nervous and said they will cover the remediation. We’re going try to pressure them to locate the mold, remediate the issue(s), replace damaged cabinetry, and bring to home to a sell-able state.

My boyfriend has been audio recording the meetings (AZ is one-party consent) and captured the board discussing that 7 of 100 units currently have mold due to a faulty roof installation in 2014. When we told an attorney, he told us that recording is a goldmine for our legal case. But he still doesn’t want to take it…

Our home nearly killed us and I don’t want to go back. Which raises the question, where would we move? The value of our home has doubled in the last two years (yay!), as have homes across Phoenix (boo!). The single family homes on the other side of out complex’s fence are selling for $2 million. Small, older homes in the suburbs start around $500,000. We love our neighborhood, but have been priced out. And, Phoenix is projected to net 1 million residents over the next 2 years, and home values are projected in increase by at least 20% in 2022. So, do we want to pay an exorbitant amount for a mediocre home in a mediocre neighborhood, put down a 50% down payment and take out a massive mortgage stay in our neighborhood, or do we want to move to a cheaper city?

P.S. I don’t understand why everyone is moving to Phoenix. I was born and raised here, and have hated just about every minute of it. (The August monsoon/lightning storms are the city’s single redeeming quality, in my humble opinion. And family.) Summers are best described as being crushed between Satan’s heel and the hot asphalt, which reaches 400° in the summer. Oh, and Phoenix summers lasts from approximately late-November through late-February. People must be losing it…

My parents cat has lung cancer. It’s sad. I’ve been going to visit and love him up on the weekends. His brother and litter-mate is still being a little jerk, trying to steal his brother’s food and roughhouse. The sick cat hates going to the vet, so they’re forgoing treatment and just trying to make him comfortable at home.

So that’s where I am: recovering, hopeful, and a little discouraged

We were able to escape to escape a toxic environment and, as much as a I love the location, I hope I never have to go back.

I’m on medications that seem to supporting my recovery. I had the foresight to max out for my company’s FSA, meaning my $900 of prescriptions monthly (oof!) is tax-free.

After years of being ill and gaslit into believing it was due to “negative thinking” or it was psychosomatic, I now know that biotoxin illness is the root cause. I’m doing better at work. If I get sick again in the future, I know which tests to run on myself and my environment. Once my health is improved, I can work out again–yoga, hiking, weightlifting, and more. Once our health is improved, we can discuss starting a family, a milestone that seemed absolutely out-of-reach until recently.

I don’t know our what our long-term living situation will look like. I don’t know whether justice will be served and we’ll receive some compensation for the damage caused by our moldy home. All my “stuff” is still in the moldy condo, destined for the donation bin.

Yet, at the end of the day, I’m grateful. I have family who loves and supports me. I have an income that covers my numerous medical costs. I have a platform where I can share my thoughts and find connection. I have just enough health to keep moving forward. There are better days ahead, I just know it. If you’re going through a rough patch, have faith that there are better days ahead for you too.

I have very limited access to a computer, so won’t be here much for the foreseeable future. But, for those of you who have cared enough to have checked in (💗 thank you!), I wanted to share that my health is improving. There’s a light at the end of the tunnel, and I’m pretty sure it’s now the sunshine and no longer an oncoming train.

4 thoughts on “Recovering, Hopeful, and A Little Discouraged”