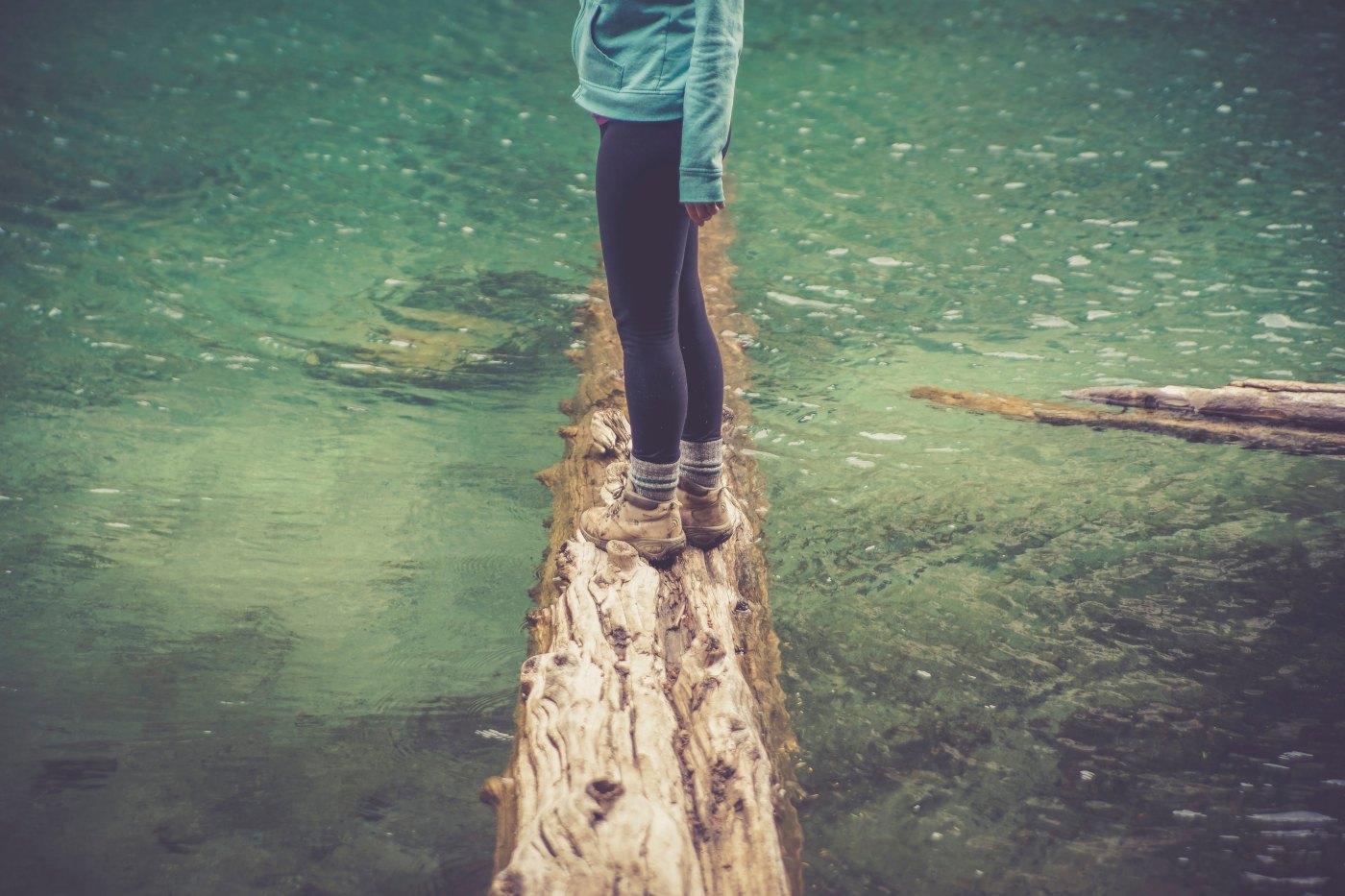 Last night, my boyfriend brought up a shocking internet prank where someone finds an adversary’s address through their IP address and the places a call to the police departments pretending to be said adversary. The local S.W.A.T. team swarms an innocent victim’s home, led to believe that the individual is armed and dangerous. The in-game arguments that lead to “swatting” often result in fatality.

Can you imagine beating someone in an online game and then having that internet stranger becoming so enraged that they call the police on a VoIP line not only impersonating you, but also claiming to have just committed a series of horrific crimes? And then, out of nowhere, a dozen armored men kick down your door with guns lifted.

It’s jarring to think about, yet I can’t stop myself from asking, “What if…?”

I believe, wholeheartedly, that people are inherently good. Sure, they are a handful of chemically-imbalanced folks out there, entirely incapable of empathy. But most people would never consider harming another intentionally; most would experience immeasurable guilt if they were to accidentally hurt someone else.

I can’t help but wonder whether the perpetrators of “swatting” across the last decade had any concept of their actions. Did they think it would be funny for the police the show up and scare the shit out of someone? Did they anticipate, or even consider the possibility of, shots being face? Was it intended as an elaborate prank, or they work of a raging psychopath?

While the actions taken are unforgivable, I can’t help imagining the small child within each of us who sometimes doesn’t know any better. I meet more and more children trapped in adult bodies. I encounter so many individuals who have never grown up, matured or learned to properly integrate into society. They are still responsible for their actions. And it’s sad that they didn’t have the empathy, logic or foresight to consider the cascading effect of their decisions.

Shortly before staring blankly at my boyfriend and repeating, “No, no…that can’t be true,” we had returned home from my doctor’s appointment. For the fourth time, my 30-minute appointment exceed two hours. Words tumbled out my doctor’s mouth, but I hardly heard a thing. Her face said everything.

After an intensive (and expensive) three months following a liver detoxification protocol, my body is still overloaded with inflammatory toxins. Heavy metals, excess hormones and leaked foodstuffs are circulating through my bloodstream, wreaking havoc across every inch of my body. My detoxification system is malfunctioning, preventing my body from utilizing the available resources for a much-needed spring cleaning.

Everything taken together is pointing to mitochondrial dysfunction or, as my infectious disease doctor called it, “stupid mitochondria.” Basically, when the mitochondria undergo extreme stress, i.e. a debilitating fungal infection, they sometimes “forget” how to take in oxygen and nutrients or “forget” how to convert these into energy needed to fuel the body.

My integrative physical is building upon the September 2018 shoulder-shrug theory, suggesting that that mitochondria are significant players in many complex diseases, contributing to the dysregulation of inflammasome activation and the subsequent development of autoimmune disease.

My body is under attacked by an Inflamasaurus Hex. The monstrous forces is stomping, gnawing and screeching, triggering new problems with each heavy-footed step. But, perhaps he doesn’t know better. Maybe the foreign entity declaring dictatorship over my body can’t foresee the long-term implications of its reign. Or perhaps this is part of its evolutionary plan…

Have you heard of toxoplasma gondii, the mind-controlling parasite that lives in the brains of cats and causes mice to mindlessly surrender to feline predators? Or that insect-pathogenising fungus that influences it host to travel to the treetop and spread the fungal pores?

Perhaps the valley fever infection I contracted in 2015 has some grander evolutionary objective, and I’m merely the host. Or maybe this is all due to chance. A bad infection showed up at the wrong place at the wrong time and my body was left to suffer the consequences.

Last night, the integrative physician reviewed my latest diagnostic results. She now feels confident that the valley fever fungi, often called “the great pretender,” played the role of an Internet troll, mimicking my own DNA and rewriting its sequences. The foreign entity made itself at home, put in a call to my immune system and siced my body on itself, causing what now appears to be irreparable damage. But maybe it was an accident; maybe it wasn’t meant to go this far.

While my integrative physician is committed to continuing to help me heal my gut and endocrine system, she is referring me to a genomic doctor to assess my unique DNA sequencing and hopefully repair at least some of the acquired damage. After researching the doctor, his testing and the procedure, the customized DNA patch-up program sounds promising. And very, very expensive.

Right now, I feel like I’ve been backed into a corner. I feel like the police are pounding at my door, demanding that I make a decision. If I don’t move forward, my health will likely continue to decline as pollution builds up in my bloodstream and my liver and adrenals work themselves into the furthest depths of burnout. On the other hand, moving forward to personalized DNA re-writing comes with uncertainty, risk and an overwhelming price tag. All the while, my hefty emergency fund is dwindling away with little obvious improvement to my health. Aside from thirteen days of complete relief, nothing has changed but my depleting bank balance and the addition of a few more data points.

I have been treading water for so long, and I can now feel the salt water sloshing onto my lips. I am trying to practice cautious optimism, carefully balancing hope with realism. This may get better, but there’s a good chance it will not. All I can do is strive for progress, one baby step at a time, until I finally begin to feel like myself again.

8 thoughts on “Taking on the Inflamasaurus Hex”