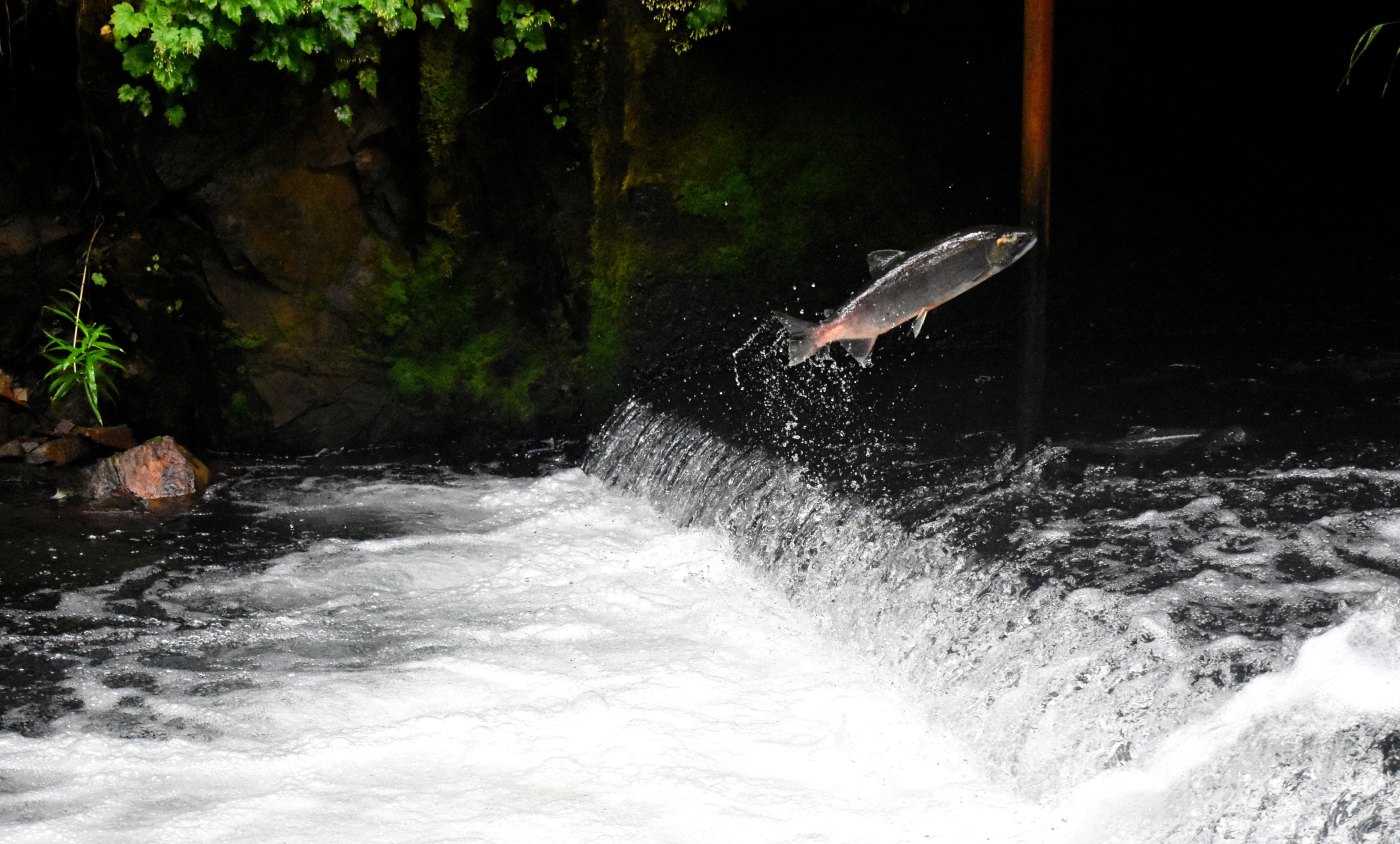 I am not a fan of fish, never have been and likely never will be. However, according to the results of my recent food allergy test, I may need to work on recalibrating my taste buds.

Some results were not at all shocking. My body has been shunning cow’s milk, cereals, peanuts and lima beans for as long as I can remember, so I gladly nodded in agreement as I passed each on the list. After twenty-five years of despising eggs, cheese and mushrooms, I have gradually incorporated all into my diet over the last five years. I can just imagine my body snickering to itself, “I tooold you so.”

I’m generally accepting of the meat, seafood, shellfish and dairy allergies. I’ve adopted a mostly-vegetarian diet alongside my boyfriend–an 18-years veteran–and we’ve adhered to an almost-vegan diet over the last year due to his on-going gut issues.

Since my hormone levels are wildly out-of-whack, I’ve been advised to avoid soy foods indefinitely. No soy milk, tempeh, tofu or edamame until things begin to balance out. One more source of protein, gone. Thus, we’ve been eating organic, pasture-raised eggs from the farmer’s market for a bit of protein and healthy fat.

Since I’ve been officially diagnosed with leaky gut syndrome and small intestinal bacterial overgrowth (SIBO), I suspect my integrative physician is going to push for me to make a clean cut from everything listed below, at least temporarily. My inflammation markers are through the roof and food particles spilling into the bloodstream certainly isn’t going to support my body’s recovery.

The one item on the list that I’m most disappointed by is almonds. While I don’t enjoy munching on the raw nuts, I’ve used almond milk as an alternative to cow’s milk for most of my life and cook with almond flour on a regular basis. I guess I’ll need to begin researching goat’s milk, cashew milk and rice milk to see if any might be an palatable option.

Now, what do you eat when you can’t eat anything? Well, I’m allowed quinoa, rice, goat’s milk, beans, legumes, some nuts, all fruits and most vegetables. Oh, and the flaky flesh of strangely-textured sea dwellers. I can’t tell you how many times I’ve carefully prepared salmon or cod, only to throw it out before even tasting it. The aversion is strong in this one.

So the question I’m now facing is whether to go full bore vegan and embrace the foods I enjoy within the boundaries created by my allergies or to hold my nose and eat the fish.

If I were to declare myself a pescatarian, I’m certain that those around me would hear me whining about all the fishy fish and soon start calling me a “pesky-tarian.” While it will require some research and macronutrient number-crunching, I’m leaning heavily towards releasing my stronghold on the eggs and embracing an animal-free plate. I pretty sure I’d rather be the crazy, tree-huggin’ hippie than the pescatarian who can’t can’t stand the taste of fish.

6 thoughts on “Impending Life As a Pesky-tarian”