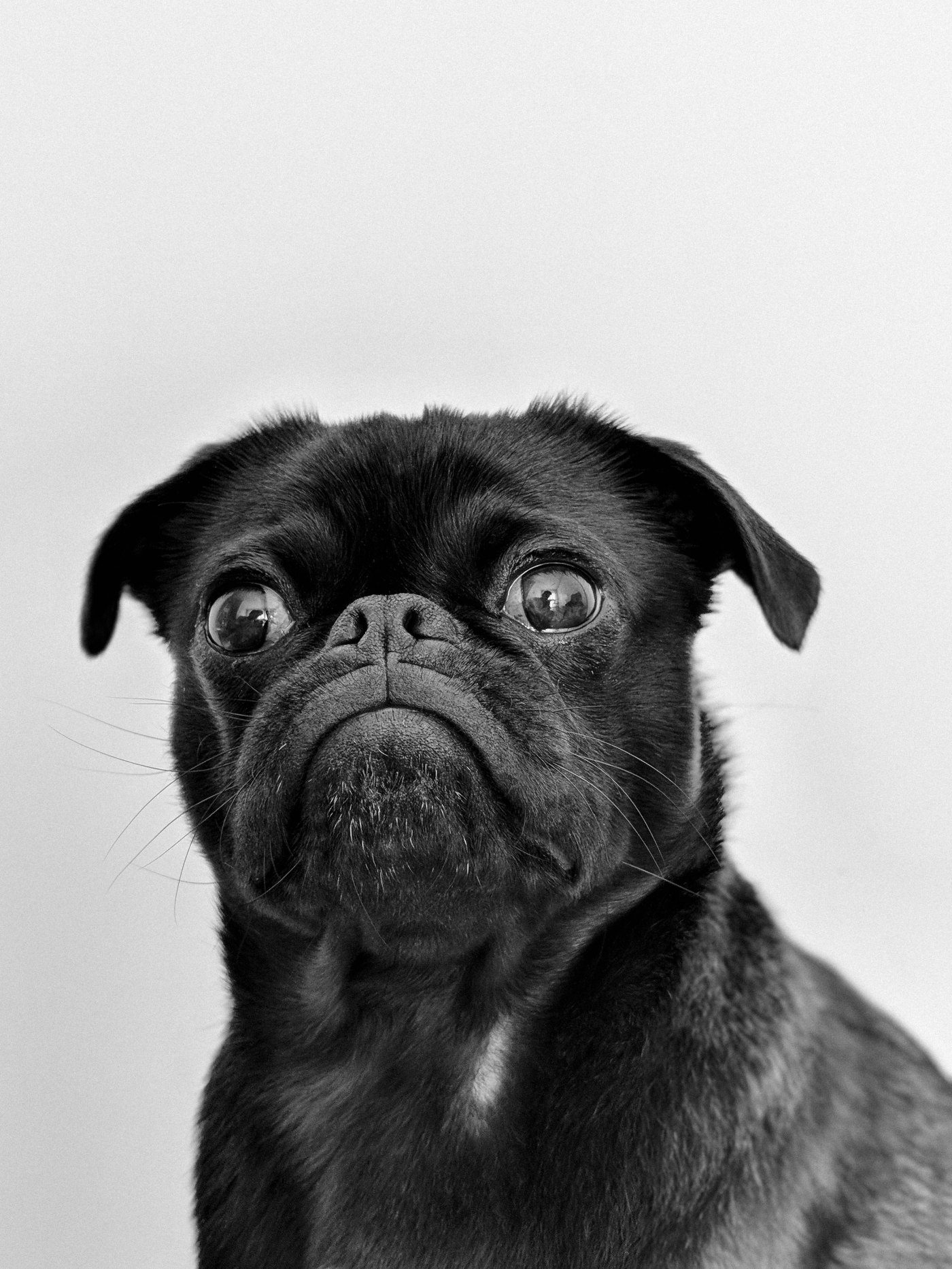 Last week, I went to a seminar lead by a registered nurse. She was 82-years-old and sharp as a tack. She spoke about the risks of pandemic and what we can do to prepare. The presentation was lackluster, but the information was extremely useful. That is, with the except of one fact: if you own pets, you can rest assure that you have parasites living in your gut.

I learned that when cats, dogs, and other animals defecate, the poop dries up and the particles float into the air like little rocket ship carrying various parasites up the nose of their new host.

Now, let’s back up for a minute. I grew up with pets and have always had a soft spot in my heart for animals. Long days at work paired with condo living isn’t conductive to oversized and energized companions. So, my boyfriend and I agreed that as soon as we have a backyard, we’re buying a dog. Hell, he’s even joked about gifting me an engagement puppy instead of an ring. I would not be upset.

When the speaker mentioned the parasites living in pet owners, I cocked my head to the side as my bottom lip folded out. My boyfriend said my expression was that of pure devastation, that of pouty two-year-old that wasn’t allowed a cookie before dinner.

If we get a dog, it’s likely I’ll become the host to a 100-foot tapeworm named Chad. He’ll invite his friends over and they’ll raid the shelves of my stomach before my good gut buddies get there to enjoy the feast.

The presenter shared the overly graphic story of a friend’s colonoscopy, during which a friendly little worm was scurrying down the patient’s intestines, and then immediately turned around and booked it in the other direction when it saw the doctor’s light. Ew!

If that wasn’t enough, the presenting nurse had a patient who was experiencing some of the symptoms associated with parasites: nausea, fatigue, and unexplained weight loss. The nurse suggested the worm try a special naturalistic parasite remedy of wormwood and oil of oregano. With a week, the woman was purging uncontrollably out both ends. When she looked down in the the toilet, she realized she had expelled an absolutely repulsive number of worms. I experienced an involuntary gag reflex and desperately wished I could go back in time and cover my ears for that story.

As we walked out to the car, my boyfriend asked me, “So, do you still want a dog?” I cringed and frowned, unsure exactly how I felt. “Um, I don’t know,” I replied with a tone of dejection and hopelessness. I was silent for much of the drive home.

We went for our nightly walk around the lake last night, and the brief period of silence and calm was broken. I looked up at my boyfriend as he spoke, a sly smile slowing constructing a bridge over his bearded chin. “You know, if we get a dog… you can take those natural supplements and it will be a win-win situation. If you don’t have parasites, nothing will happen; and if you do, well, you won’t have them for long!”

I threw my hands up over my face and hunched down, body retching with disgust, whispering “No, no, no…” in attempt to drown out any further torment.

So, here I am today, closely examining my Puppy Pro/Con List. The left side of my paper contains over thirty items, each detailing one of the highlights of dog ownership. And, on the left side, a single entry that just might outweigh all the positives: fucking parasites!

One thought on “Puppies & Parasites”